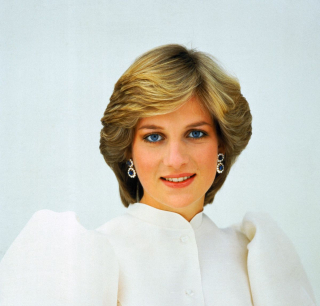 “Family is the most important thing in the world.” Diana, Princess of Wales, was the most beloved soul that left the world too soon. When Princess Diana died on August 31, 1997, the whole world mourned because their queen was gone and her legacy of social work was cut way too short thanks to the paparazzi. Unfortunately, Lady Diana Spencer’s failure to have a proper estate plan came into play 17 years after her death.

Along with creating a will, Diana had created a Letter of Wishes. That letter contained the fact that ¾  of her jewelry and prize possessions were to be given to her sons, Prince William and Prince Harry and the ¼ would be given to her 17 godchildren. Unfortunately, this letter was not recognized and her godchildren only received one item of Diana’s estate. This letter went undisclosed for several years until it was revealed due to the outrage of the parents of the godchildren who were supposed to receive the ¼ of Diana’s estate.

According to the executors of her estate, they had filed a “variance” after her death which was supposed to distribute the money to her sons until they turned 30 which of course did not occur.

In Diana’s case, Personal Property that is valuable and important should be directly in a will or trust. Not a letter. If Diana had done this in her estate plan, there would be no questions about what the deceased individual wanted. Also, there would have been no variances. Even though Diana was the beloved princess of the world, by making the mistakes and causing much havoc in her family, her estate plan ended up in turmoil.

Michelle Profit is an estate planning attorney serving Maryland and the District of Columbia. A Harvard Law School graduate, she has worked in the financial services industry for over 20 years. A dedicated advocate for all of her clients, Michelle Q. Profit personally handles each client case from start to finish to meet the client’s needs and objectives. Michelle listens in the consultation sessions and works with any other client accountants or financial planners to create a comprehensive estate plan.