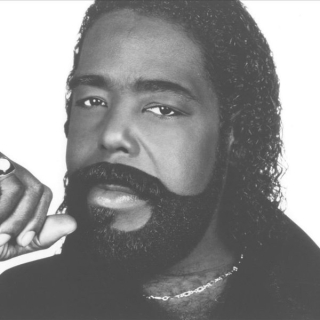 When someone says that you should trust them to handle an estate and be fair to you, it is not usually a good idea to agree to that idea, without first seeing the estate plan so you know what you are supposed to receive.

Barry White passed away in 2003. To date, his estate has stayed out of the news.

For a celebrity estate it has been a smooth estate administration by all appearances. However, Darryl White, Barry's son, has now filed a lawsuit opening up the estate to public scrutiny.

Darryl claims that when his father passed away, his widow told Darryl that she would make sure he got his fair share of the estate, as long as he agreed not to challenge the estate. For his part, Darryl claims he never even saw his father's will to know what he was supposed to receive.

He received regular payments until 2015, when they suddenly stopped. He believes the money is now being wasted by his stepmother.

Darryl has filed suit and is demanding to see the will to know what it is he should be receiving.

TMZ reported on this story in "Barry White's Son Sues My Dad's Widow Can't Get Enough of His Dough."

In one sense, this is not an unusual story.

It is very common for children to have fights with a step-parent over an estate. On the other hand, this is an extremely unusual story.

It is not at all common for a child to trust the step-parent enough to agree to her terms, without at least seeing the estate plan and knowing what the child is supposed to inherit.

If nothing else, this case illustrates why it is an obviously bad idea for the child to agree to that.